We are currently trying to open our marina we run at Elk Creek on the Blue Mesa Reservoir near Gunnison, Colorado.  Last year, the lake was melted by about March 20.  Today, you can see the lake is still solid ice over 2 feet thick.  It is by far the latest any local can remember the lake being fully covered in ice, at least for the last 30 years. 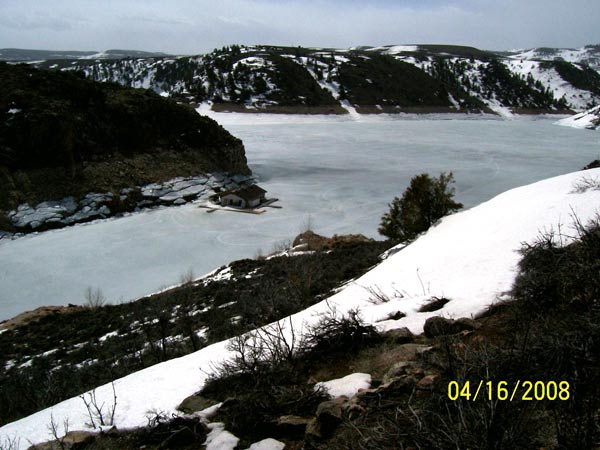 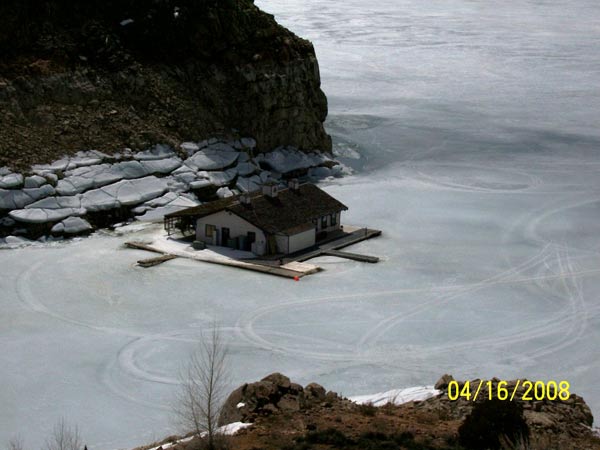 32 thoughts on “Praying for Global Warming”