When I have only 60 seconds to explain why I dont think man-made global warming will be catastrophic enough to warrant massively expensive CO2 abatement programs, this is my argument: 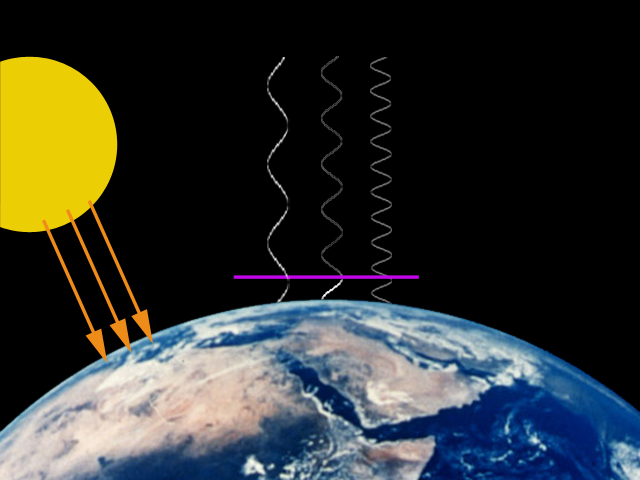 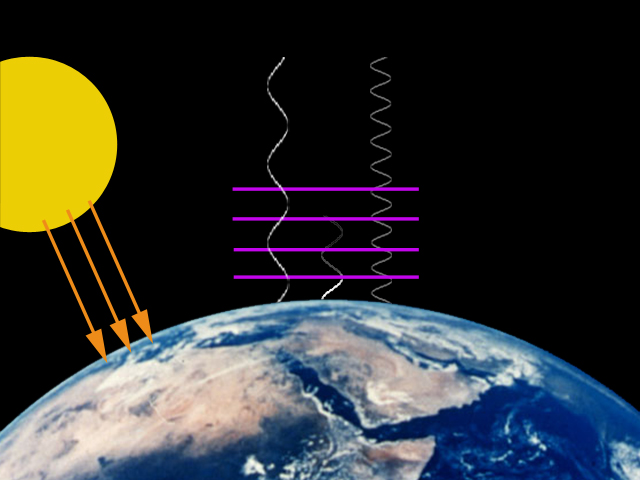 OK, so that was more than 60 seconds.  But it is a lot less than 80 pages.  There is a lot of complexity behind every one of these statements.  If you are intrigued, or at least before you accuse me of missing something critical, see my longer paper on global warming skepticism first, where all these issues and much more (yes, including tree rings and cosmic rays) are discussed in more depth.  You can also watch my free climate movie.

8 thoughts on “Single Best Reason Not to Panic About Climate”